This is a tough article (blog) to write. It isn’t that I don’t know the answer to my own question, but that theory itself has been so entrenched with partial truth that “the truth, WHOLE TRUTH and nothing other than the truth” has been diluted to one’s reality and politically correct actuality. I fear many will someday stand before a judge and claim to have lived a politically correct social life, but by whose definition are they calling politically correct? 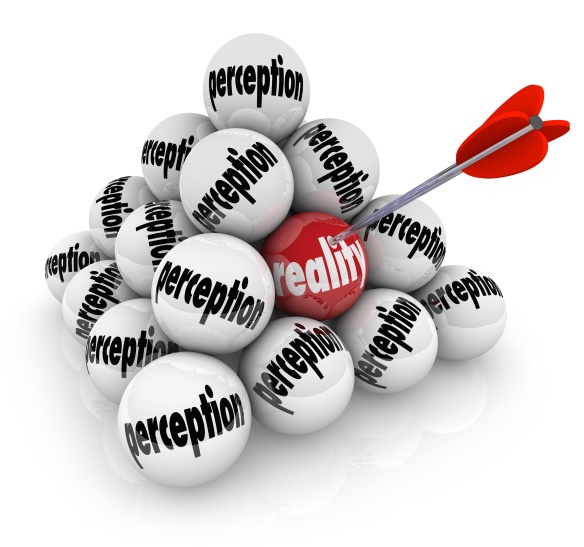 The hot topic today, but not the purpose of this blog is the bible and homosexuality. A reader recently wrote to me: “I threw out my bible.” I asked why? He stated, “It is full of lies and it doesn’t fit [my] reality.” Wow! Does he even have a clue? Reality is one’s perception; not necessarily actuality. There was a time when then modern science claimed the world was flat. That was their reality until some guy proved actuality… it is round. Let’s leave this paragraph with Adam and Eve (actuality); not Adam and Steve (perceived and preferred reality). You go figure.

The question is, “what is Christianity?” This is such a loosely used word it defies definition and is seen as religions that have multiple versions or guises of being Christian. Giving a single definition to or trying to lump one’s perception of what Christianity is into a finite statement is impossible; that is, as far as the world goes.

Let’s go back to some very basic precepts. In Islam there are two primary documents that define Islam and a Muslim’s way of life; the Koran (Quran) and the Hadith. The first is their written word of rules for life. The second is, as define by Wikipedia, “the collections of the reports purporting to quote what the Islamic prophet Muhammad said [and did in life] verbatim on any matter.” (emphasis mine)

Here is a perspective by Dr. Peter Hammond, a former Muslim. Dr Hammond’s doctorate is in Theology.  He was born in Cape Town in 1960, grew up in Rhodesia and converted to Christianity in 1977.  Adapted from Dr. Peter Hammond’s book: Slavery, Terrorism and Islam:  The Historical Roots and Contemporary Threat:  Islam is not a religion, nor is it a cult. In its fullest form, it is a complete, total, 100% system of life. Islam has religious, legal, political, economic, social, and military components. The religious component is a beard for all of the other components.

The synoptic Gospels, Matthew, Mark, Luke and John in the Holy Word of God (bible) are somewhat similar to what a Muslim calls the Hadith. The Gospels show and record what Jesus did while on earth and what he said. The difference is that the Gospels were written over 600 years before Mohammad was even born. This makes the bible actuality and Islam someone’s new reality; just a perception of what is the truth, whole truth and nothing but the truth. True Christianity, per living a life patterned after Jesus in the Gospels is the same thing… a way of life; not a religion or a cult. Anything less than a way of life is one’s preferred definition of a religion s/he wants to call Christianity.

This is why and where some confusion and modern day deception of end time comes in. The first Seal [beginning of End Time or end of time as we now understand it, described in Revelation is “a great deception” of mankind. If the world is allowed to (re) define what Christianity is or for all that matters, what so-called Christian religion is supposed to be is to ignore what Christ said and did as recorded in the Gospels. To ignore what Christ DID in life and what He taught is not an alternative option to actuality, but a position against Christ’s teachings. We are to live a life patterned after that of Christ. Islam claims that Muslims are to do the same thing but pattern it after Mohammed. That being true, he was as much a military man as a preacher of death to infidels (i.e. America in modern day terminology; anyone who is not a Muslim).

Many religions that identify, as often the world tries to re-identify as so-called Christian, (a very generic term in modern days) are anything but. True Christianity is a way of life, not a religion of on-again and off-again practice usually reserved for and limited to any given Sunday and being politically correct according to the rules of man. TV shows, as is in the news reports today are on the increase trying to point out the evils or misguided practices of “Christian churches and ministers; the extremist or inferred lunatic.” To the casual observer, this puts a brand on the Christian that is not actuality; it is their reality though. I taught a marketing principle in my college marketing classes that one’s perception is their reality even when that is not the facts of actuality. Therefore in the mind of someone with limited information, s/he takes it as actuality.” How wrong but s/he will then make a broad judgment based upon partial truth.

Bottom line: Is Christianity one’s perception of reality or one’s actuality in living? One’s answer to this is also the answer to his or her life in Christ and the promised eternity with God and Jesus Christ.

PS; Muslims practice their beliefs 7-days a week. This is precisely why they cannot and never will assimilate to any other way of living even at the cost of his or her life. It is their reality AND their actuality. The world and most religions simply don’t understand this. It is a way of, not an exception to one’s way of life. This is not negotiable. Neither is God’s actuality.