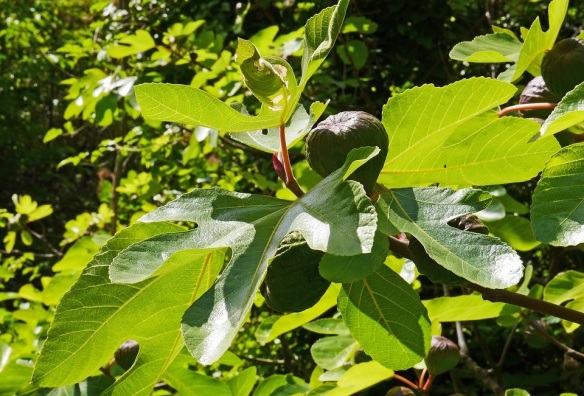 Figs are not uncommon in the Middle East particularly in Israel. Just as olives, figs are native to this land. However, not too many people have visions or figs. Jeremiah did in chapter 24. He saw two baskets of figs. One basket was full of good figs, but the second basket of figs was too rotten to eat.

God’s message to Jeremiah is another example of the pending doom and gloom for the Kingdom of Judah. We will return to this thought in a paragraph or two. First, Jeremiah 24:1 gives us a specific example of who Nebuchadnezzar desired to first be taken into captivity to Babylon. It reads in the ESV:

“After Nebuchadnezzar king of Babylon had taken into exile from Jerusalem Jeconiah [aka: Jehoiachin and Coniah] the son of Jehoiakim, king of Judah, together with the officials of Judah, the craftsmen, carpenters and the metal workers,…” [emphasis mine]

Nebuchadnezzar knew what he wanted per resources and skilled labor. The empire of Babylon was growing and he needed skilled labor, not just laborers or captive slaves. This included the likes of Daniel, Hananiah, Mishael, and Azariah (aka: Shadrach, Meshach and Abed-nego). He took the best of the best.

Interesting but not sure of its implication is the fact Jeremiah described the figs were VERY good or VERY bad; not just good or bad. Jeremiah 24:4 states that this is when he gets it; i.e. the message of the Lord came to him.

Oddly God tells Jeremiah that the good figs represent the Judeans taken into captivity, not the ones left free to roam in their homeland. Verses 6 and 7 go on to support this by saying:

[6] I will set my eyes on them for good, and I will bring them back to this land. I will build them up, and not tear them down; I will plant them, and not pluck them up.

[7] I will give them a heart to know that I am the LORD, and they shall be my people and I will be their God, for they shall return to me with their whole heart.

If one reads on we discover that very few of these captives returned to their home land. Not so much due to dying there, but by choice NOT to return when release after the 70 years of Babylonian captivity. So, what does God mean in verses 6 & 7 of Jeremiah 24? Let’s begin by looking at the first sentence in verse 6…I will bring them back to this land.” A quick read of this first sentence leaves the assumption this means after the 70 years of captivity. This is not what it actually states. That is a false assumption. God has always promised as in covenanted with the descendants of Abraham, Isaac, and Jacob (aka: Israel) to bring them back to the Promised Land.  This is end time prophecy yet to be fulfilled.

The bad figs are those people who will remain as in left behind, in Judah. Jeremiah 24:8 to the end of this chapter paints a very gloom ending for these who are left behind. In a sense, it parallels the people of earth who remain after the Rapture of the church. Few theologians see this in this passage so I will qualify it as a JIV (Jim’s Introspective View). However, in my heart of hearts I see the strong parallel.

God says I will punish them with terrible disasters, people will tremble with fear, people will be forced to seek refuge or forced to go to foreign lands, they will be cursed and called names, war and hunger will be rampant, disease and sword will strike them down, they will finally disappear from the land… (this is key to JIV), and the land will be *void of these rotten figs. 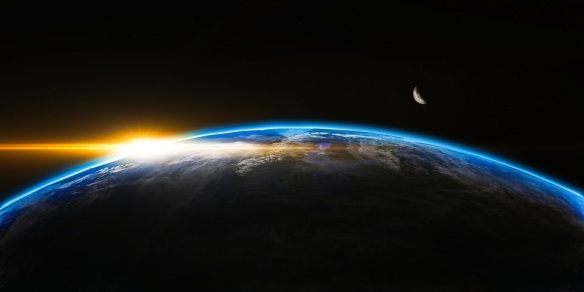 *This is the New Earth and the New Heaven prophecy, void of those who refused Christ. The rotten (sin) will be gone as Satan is bond then a thousand years later is cast into eternal Lake of fire from which there will be no escape or another chance given to him or others who ultimately reject the Holy Spirit and Christ.