Hos 3:1 Then the LORD said to me, “Go again, love a woman who is loved by a lover and is committing adultery, just like the love of the LORD for the children of Israel, who look to other gods and love the raisin cakes of the pagans.”

What a volume of content and multiple topics within one simple verse (Hosea 3:1)

“GO AGAIN”: Been there, done it, now do it again! God knows the beginning from the end but he also has given mankind the free will of choices. Hosea had already been instructed to prophecy and cry out against the deliberate sins of the 10 Northern Tribes of Israel. We will address it in greater detail when discussing Hosea 4. Prematurely extrapolating Hosea 4:2 helps explain the WHY Hosea is instructed to AGAIN go to his people and plead.

“There is only cursing, lying and murder, stealing and adultery; they break all bounds, and bloodshed follows bloodshed” (Hosea 4:2). [In the northern kingdom]

WOW! What accusations Hosea brings against the northern Tribes of Israel. …”they break all bounds,” the King James translation of this verse. The word “all” is not in the original. The YLT (Young’s Literal Translation) states it this way: “Swearing, and lying, and murdering, And stealing, and committing adultery–have increased, And blood against blood hath touched.” 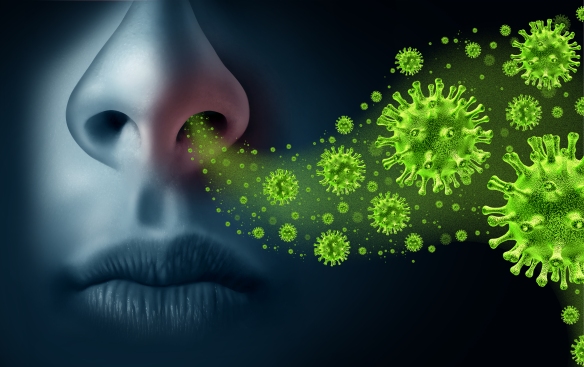 This is similar to being treated for a deadly disease but it continues to get worse. The ultimate consequence will be death or a continuing effect of incapacitation.

This is what happened to the Kingdom of the North around 720 B.C. They died as a kingdom. But the rest of verse one actually gives hope.

“…just like the love of the LORD for the children of Israel…” God’s love for Israel continued even in their spiritual adultery and worst of times. It is questionable if Hosea ever states that he loves Gomer. It appears more that he loves God enough to take care of her. That might better be defined as taking total responsibility. No one can love as does God. Hosea loved Gomer as commanded. We are even commanded in the New Testament to LOVE our enemies. (Romans 12:14, 17–21)

There are two different meanings for the word “love” as found in the KJV, Hosea 1:1 using the Strong’s Lexicon; word translations; differing applications.

Then said the LORD unto me, Go yet, 1love a woman beloved of her friend, yet an adulteress, according to the 2love of the LORD toward the children of Israel, who look to other gods, and 3love flagons of wine.

JIV NOTE: This is why reading through the Bible may be a good thing but when one comes upon words as we just examined, may read the same in English but have differing meanings. The reader interprets the word as s/he sees it. That mental and personal picture of a given word will sometimes NOT be its real meaning. Serious Bible students should have a lexicon [Strong’s or Thayer’s].

These words of Hosea convey a great lesson to people today. God has given us his words to be our guide in life. The Bible contains divine instructions to help us live a better life and avoid the errors that can bring pain and distress. Wise people will search the Scriptures because in them they will discover what is necessary for moral and spiritual guidance: “All Scriptures are useful for teaching, pointing out errors, correcting people, and training them for a life that has God’s approval” (2 Timothy 3:16).  [Paraphrased]

Bear in mind and heart that Hosea is about Israel. Don’t read “the church” into it. We have our own God given covenants.

Hosea bought then brought her back home for a price. God bought us as, the church, at a price. Not to be trite but that bill is paid in full through Jesus. It is not an automatic  and free pass into heaven but the gift of salvation is free as in the choice to accept it. A free pass without commitment is Satan’s message…fake bible doctrine or standard.

This is changing today, even as this article is being researched, studied and written. Israel has some of their Promised Land but it is still nowhere near the PROMISED LAND mass. The lands of the Tribe of Gad, Reuben, and areas of Manasseh today are called Jordan. [Numbers 34; Ezekiel 47] It will include the lands of those who brutalized Israel as a kingdom-nation; Assyrian and Babylonian Empires and parts of the northern Middle East lands once or within the Egyptian Empire.

Hosea 3 is a short chapter with volumes of facts yet to be played out in time; a future that will soon be called history including part of which is already history. We don’t have to agree or express different opinions. God didn’t ask us and HE won’t. It is what it will be as stated in scripture. My or your opinions do not rise to the level of God’s statement of facts that were, are, and soon will be.