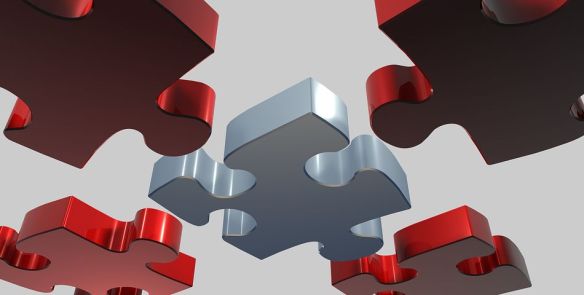 How does the book of Daniel fit into the Bible and history?

The following is a rather detailed history of the O.T. leading up to the time of Daniel. It will best serve as a personal Old Testament Bible guide. Memorizing it could be daunting. Knowing where to find the answer is the best approach. Find it in THIS background to Daniel. This would be the equivalent in most universities at a graduate level study. Do not be alarmed. There are no written tests.

The first verse in the Bible reveals that…

…“In the beginning God created the heavens and the earth.” Genesis 1:1 NASB

We do not know exactly when creation took place, as there may be a gap between

Genesis 1:1 and Genesis 1:2 as the additional possibility of a gap between these two verses and when God created day and night (V5). The way we currently understand the laws of Physics, including the Theory of General Relativity, secular and evangelical scientists are certain that the universe (time, space, and matter) had a beginning and has not always existed. The book of Genesis reveals that God created the universe “In the beginning…” This is also the beginning of the period we will label the Pre-Abrahamic period of Old Testament History; prehistoric per secularists.

In the Pre-Abrahamic period, the book of Genesis describes:

The Patriarchal period. Abraham is a man to whom three great religions trace their origins: Judaism, Christianity, and Islam. Both Jews and Arabs genetically come from Abraham. Abraham left his country, Ur in Babylon (modern day Iraq), and followed God to a new country, Canaan, where modern day Israel and Palestine are located.

Abraham had two sons, Ishmael, from whom the Arabs trace their lineage, and Isaac, from whom Israel and the Jews trace their lineage. Isaac had two sons, Jacob and Esau. Jacob, who later changed his name to Israel, had twelve sons – the twelve tribes of Israel are descendants of these twelve sons. The book of Genesis (which covers a longer period of time than the rest of the Bible combined) ends up with Jacob and his twelve sons and one daughter, their wives, and their kids all moving down to Egypt to avoid starving in a famine. (By the way, the book of Job is about another man who probably lived during Abraham’s time.)

The offspring of Israel (Jacob) spent more than 400 years in Egypt, and became slaves to the Egyptians probably toward the end of this period of time. The book of Exodus takes up Israel’s history near the end of this 400 year period in Egypt. Thus begins the third period of Old Testament history, Egypt and the Exodus. Four books of the Bible – Exodus, Leviticus, Numbers, and Deuteronomy – cover this period of time lasting about 40 years; mostly the wilderness wandering of the Israelites. 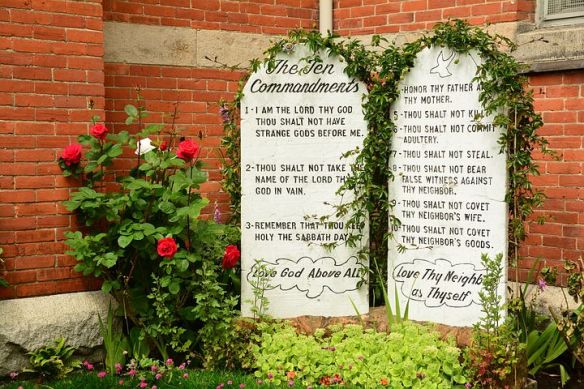 Moses sends twelve spies into Canaan. When they return, ten of the spies give a bad report which scares the Israelites. They complain to Moses and to God refusing to enter the Promised Land. God punishes Israel by making the continue living in the desert for about 40 years. The Egypt and the Exodus period begin about 1446 BC.

After the 40 years of living and wandering in the desert, the next period begins. This period, Conquering the Land, covers about 10 years. Israel conquers some of the land of Canaan in the area of the world now known as Israel and Palestine. The people of

Canaan were evil but their origin comes is based in the time of Abraham through Ishmael and Esau.

They sacrificed their own kids to a god named Molech by burning them alive. This gruesome act is one of the reasons that God ordered Israel to conquer the land of Canaan. The book of Joshua covers this period of Old Testament history. Israel conquered Canaan beginning around 1406 BC, but they never followed through per God’s instructions.