“Did you receive the Holy Spirit when you believed?” And they said, “No, we have not even heard that there is a Holy Spirit.” 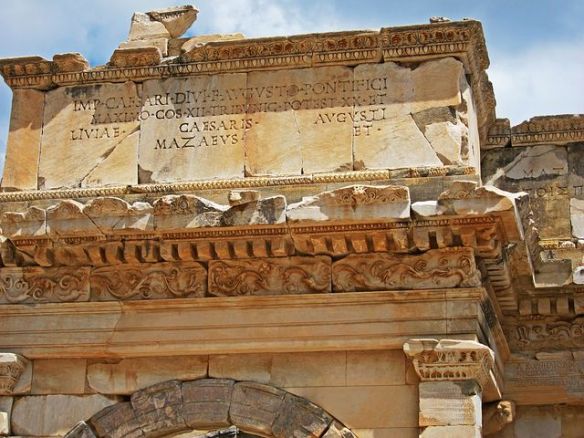 This question posed by Paul to “some disciples in Ephesus” is a question often debated in seminaries and bible schools throughout the world as we know it today. “When Paul originally visited Ephesus, he promised the Jews in the synagogue that he would return, in the will of God. In fulfillment of that promise, he journeyed from the regions of Galatia and Phrygia along the inland route, over mountainous terrain to Ephesus on the western coast of [proconsular] Asia. Arriving there he met men who professed to be disciples. As he talked with them, he realized that their knowledge of the Christian faith was very imperfect and defective. He wondered if they had received the Holy Spirit” (Believer’s Bible Commentary).

Imperfect and Ephesus? Can there be such a thing regarding one’s faith? The short of this is a resounding YES! Not their salvation but their awareness and knowledge of a life in Christ being the same thing as a life in and with the Holy Spirit. If we refer back to our Learning Pyramid, these men of Ephesus were not even AWARE of such a thing as the Holy Spirit yet alone baptism in him. Consider our churches today that often preach social justice, political correctness, being a nice guy or gal, and/or following do’s and don’t s instead of Christ. Perhaps this is the life some consider as Christianity. Now for a resounding NO! Let’s quickly go to scripture before someone reading this article gets too concerned per this topic. We Teach – You Decide 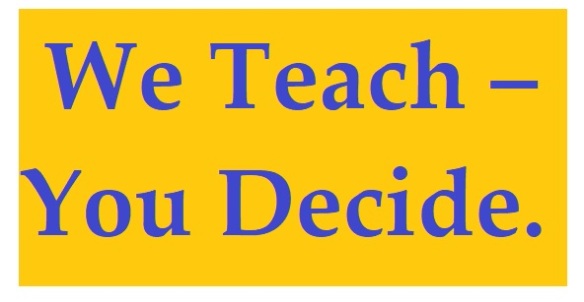 We don’t want to get ahead of ourselves in this Article regarding Acts 19 but we must for the sake of those who may suddenly feel on shaky ground per this web site’s intent. In Acts 19:21 we read…”Now after these events Paul resolved in the Spirit to …” There is much more that can be referenced but the Holy Spirit is part of the Trinity. Just as we have body, mind and spirit, we were created in *HIS image (Genesis 1:26). The difference and not the intent or focus of this article is the fact that God can separate body (Jesus), mind (God the Father), and Spirit (Holy Spirit) because he is God. Sometime in each of our futures our spirit will separate itself from our body for it is appointed onto man once to die (Hebrews 9:27). We cannot WILL IT to leave and remain living.

*Genesis 1:23…”Let US (plural) create man in our IMAGE” (singular tense). US is plural but IMAGE is singular. We will leave it at that since our Bible School and ahabiblemoments.com website motto is We Teach – You decide. 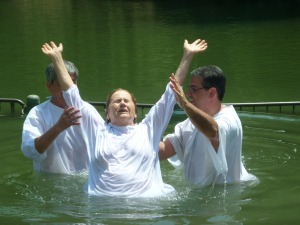 Acts 19:3 “Into what were you then baptized” asked Paul. They replied: John the Baptist. Paul asked into what but they understood it in their ignorance to be onto who. Paul was really asking to what are they now committed. It should be a new life in Christ and continual fellowship through the Holy Spirit. They simply did not understand, yet alone know of the Holy Spirit.

John the Baptist baptized new believers prior to the death and resurrection of Jesus. This is the fourth distinct time in Acts when the Holy Spirit is given after the fact.

“…and when they heard (akouō) they were baptized in the name of Jesus” (KJV). This Greek word for heard means according to Strong and Thayer… to understand; to learn by hearing; to give ear to instruction; to not be deaf to a new thing but hear with understanding. This has been written upon in previous articles so we will leave it at this point.

Now what does Paul do? He enters the local synagogue but this time he has opportunity to share Jesus for three months. Obviously he had the attention of most who attended the synagogue each week. However, Satan is not sitting back and also listening as in a positive manner. Three months into Paul’s monologues in the synagogue, some became irritated and restless. They “continued in their unbelief speaking evil of The Way” (Acts 19:9). This time Paul does something a bit different. He withdraws from the synagogue, took the believers with him to disciple them in the Hall of Tyrannus. The Hall of Tyrannus was a meeting place in Ephesus for philosophers and philosophies. Paul remained there for two more years.

Acts 19:10 is often missed, misread, or dismissed as too difficult to explain. The little word “all” in this verse is translated from the Greek word Pas; not hapas, It means “without exception, the whole, everyone, everything.” Today some will challenge the reality of using a word that means “without exception did all of Asia hear the word of Paul “ from Hall of Tyrannus. In today’s society we tend to look at the masses as unreachable due to their shear size or number. Recall that Paul was speaking and teaching in a society that was not the population or geographic size we might imagine today. However, with God all [pas] things are possible. The significance of this verse is that testimonies and teachings can also be relayed through others who are part of the same society.

Verse 10 is easier to understand when we include the next few verses. It reads that there was a special endowment given to Paul at this point in his ministry. “And God was doing extraordinary miracles by the hands of Paul,…” Extraordinary? What needs to be explained about this word. The YLT, a very good and close translation to original text. It reads: “mighty works not common” in or at the hands of others. Fact is, it was so powerful that others outside of Christianity began evoking the name of Jesus in efforts to have the same outcome. No wonder ALL (pas) heard the word. Word of such extraordinary miracles would spread over large areas just because what was happening was NOT COMMON.

What defines “not common?” Continue reading in Acts 19. Recall in the time of Jesus in Matthew 9:21? The woman believed if she could just touch the hem of his garment she would be healed.

Act 19:12 “…so that even unto the ailing were brought from his body handkerchiefs or aprons, and the sicknesses departed from them; the evil spirits also went forth from them.” (YLT).

There is a shift of sorts in this chapter at verse 12; certainly in verse 13. We will pick it up in our next article.. Acts 19 (Part 2 of 2). What happens when others try to implicate, duplicate, or replicate anything outside of God’s ordination and blessing but using his name or the name of Jesus?